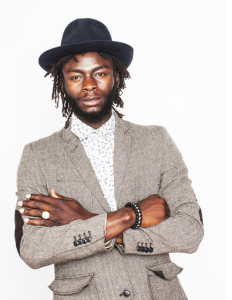 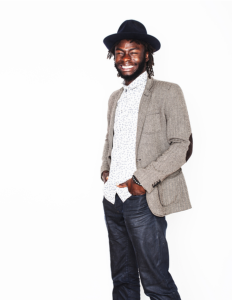 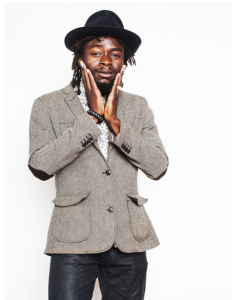 Ken Sutiak dedicates his life to making the world a better place and this is how you can help.

SARASOTA, FLORIDA, UNITED STATES, May 31, 2018 /EINPresswire.com/ — Ken Sutiak loves to help create better situations for the world he finds himself in. Whether he is helping animals, his community, or the environment, Sutiak takes his responsibility seriously.

Starting off as a Human Resource Assistant at NJ Transit, Sutiak spent his free time with the local 4H Club. Living in Clifton, New Jersey, Sutiak didn’t have much time to himself. However, the time he did have was spent helping animals. It made him feel good to be able to do such a selfless act.

Sadly, when Ken Sutiak’s mother was diagnosed with Parkinson’s Disease Sutiak moved back to his hometown of Totowa, New Jersey. Even though he left behind a life he loved in Clifton, helping his mother was the most important thing to him.

However, even throughout taking care of his mother, Sutiak found the time to help others in his community.

Now, Ken Sutiak is an advocate for recycling, because it affects everything that Sutiak’s efforts work tirelessly to overcome.

For years, Sutiak has worked with The American Society for the Prevention of Cruelty to Animals (ASPCA).

Sutiak has worked his way up from writing letters that would garner the attention of the decision-makers and editors. Currently, he speaks with those decision makers, advocating for animal rights.

According to Endangered Species International, globally humans use more than 260 million tons of plastic each year. Unfortunately, a lot of that ends up in a landfill. Since plastic isn’t biodegradable, it fills up those waste sites, contributing to an ever-growing problem.

However, waste consuming our landfills isn’t the only thing that a lack of recycling makes dangerous. It is also killing animals.

The longer something sits in a landfill, the more of a possibility that it will be taken out of the landfill. Whether it is dumped or taken away by a force of nature, animals are getting into the plastic. Some are eating it, while others get stuck on it.

Fortunately, to stop the death toll of this horrific plastic plague, all people must do is recycle.

Everyone wants to live in a place that is free of garbage and debris. No one wants to breathe in chemicals and greenhouse gases every time they take a breath.

However, by not recycling, people are destroying the communities they live in. Recycling Guide explains that besides the effects, not recycling is having on the present, we are extinguishing natural resources. No resources will remain, for future generations, eventually.

Besides working with the ASPCA, Ken Sutiak also spends his time helping to clean up communities.

Sutiak works with the youth during this endeavor, explaining the importance of recycling and encouraging them to make better choices. Sutiak believes that if he and the kids he works with lead by example, their actions will inspire others.

In summation, Ken Sutiak knows recycling is essential. He is an advocate for the animals, as well as the communities. Sutiak’s actions, especially through recycling, are fighting for the survival of the planet, both now and in the future.