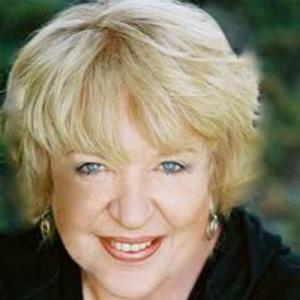 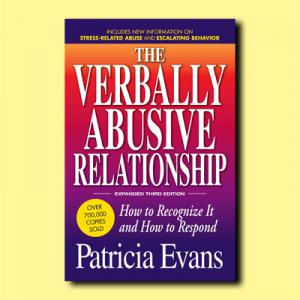 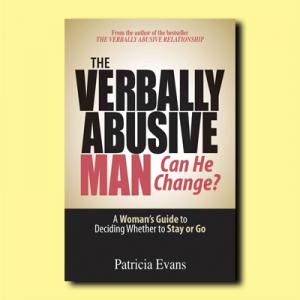 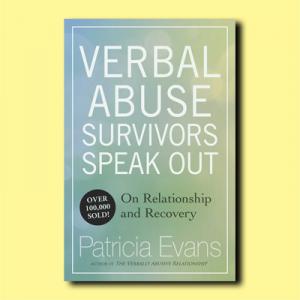 ALAMO, CALIFORNIA, UNITED STATES, March 8, 2019 /EINPresswire.com/ — The old saying goes, “Sticks and stones may break my bones but words will never hurt me.” Unfortunately, words do hurt and the scars from verbal abuse can last for years, leaving people unable to recognize their true value, their talents and unable to adapt to life’s challenges.

Verbal abuse is insidious, endemic, and it impacts millions of people. Patricia Evans is an internationally recognized Interpersonal Communications Specialist and expert on the subject of verbal abuse. Drawing upon research of more than 40,000 cases of verbally abusive relationships, she speaks and conducts workshops throughout the country.

According to Evans, a person is being verbally abusive when they tell you what you ARE, think, feel, need, want, know, don't know, should do. In essence, it is an attempt to define the inner world of another person.

“Most people associate verbal abuse with insults,” says Evans, “but there are so many different ways you can be undermined and mistreated like you're worthless, hopeless and useless. It can be lying, discounting, trivializing, withholding, bullying, defaming, defining, harassing, interrogating, accusing, blaming, blocking, countering, diverting, berating, taunting, threatening, yelling and raging. It's an assault to the consciousness. It limits your ability to act. It threatens you, silences you and defines you as non-existent.”

Evans has single-handedly brought the subject of verbal abuse to the forefront of American consciousness. She is the author of the seminal book on the subject of verbal abuse: The Verbally Abusive Relationship: How to Recognize it and How to Respond, which has sold over one million copies. Evans is also the author of Verbal Abuse Survivors Speak Out: On Relationship and Recovery; Controlling People: How to Recognize, Understand, and Deal With People Who Try To Control You; and The Verbally Abusive Man: Can He Change? A Woman’s Guide to Deciding Whether to Stay or Go. Her latest book is Victory Over Verbal Abuse: A Healing Guide.

Evans has spoken on the devastating effect of this secret form of control on more than two hundred radio programs, and seventeen national television shows, including the Oprah Winfrey Show, Sonya Live—CNN and News Talk.

Says Evans: “So many women have called and e-mailed to say, ‘You saved my life.’”

Listen to the show on BlogTalkRadio.