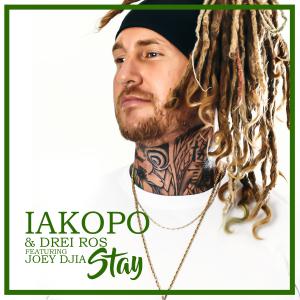 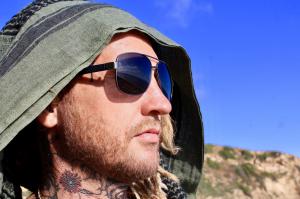 Iakopo looking into the future 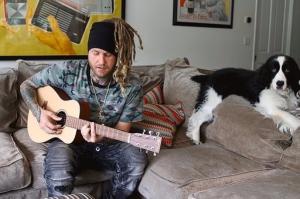 LOS ANGELES, CA, US, May 17, 2019 /EINPresswire.com/ — It is with great enthusiasm and pleasure that we announce the signing of Iakopo to SM1 Music Group / Sony Music. Iakopo is a Los Angeles native who spent his teenage years in Samoa. Iakopo was merely a lover of Reggae music. Upon garnering the attention of top record label executives: Iakopo promptly signed a deal with Sony Japan, and then he took the Reggae market by storm. In 2016 his hit single “Touch Down” featuring Reggae sensation Shaggy would go on to break into the Billboard’s top 40. He would then go on to work with heavy hitters such as Jah Cure, Gramps Morgan and Producer RVSSIAN to name a few Iakopo’s diverse background has allowed him to both experience and share music from both sides of the Globe. He has an undeniable ability to fuse genres to create a sound that is easily distinguishable: which has proved to be a powerful tool in today’s market. As the newest member of SM1 Music Group / Sony music: Iakopo is well on his way to becoming a mainstream success. Iakopo is going to bring his Reggae influences to the mainstream of music with his new single “Stay” which will be released immediately on the Orchard Platform to hit 651 music distribution platforms worldwide.