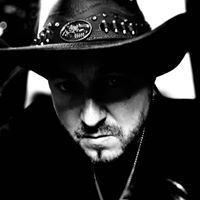 Jay Daniels “Rock & Roll and Me” 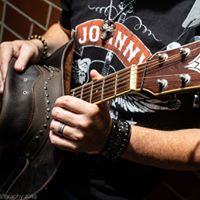 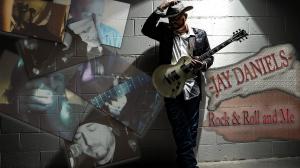 Jay Daniels is a Country Blues Artist with a slash of Rock and Roll! Being a writer each song he writes tells it's own story. Raised in Mobile, Alabama he has played everything from hard rock to heavy metal. Jay began playing at the age of 16 years old playing local bars with his brothers and his bands. As an adult Jay found his own sound and brand that rocks he music world.

Currently based in Atlanta, Georgia, Jay Daniels was established in April, 2019. The brand has continued to grow with an increasing fan-base and number of followers. His video views are in the thousands and because his music stretches across the genres his fans come from all over the world.

Jay signed with Dark Lonesome, an imprint of MC1 Nashville in August 2019. His first single "Rock & Roll and Me" is raw, risky and real – this music will roar in your spirit! With an enormous fan base that stretches across across the globe, Jay Daniels is sure to be a name you won't forget! Expect great things ahead for those who love rock with a little country soul.

Available on at Jay Daniels and on Play MPE

Jay Daniels “Rock & Roll and Me”