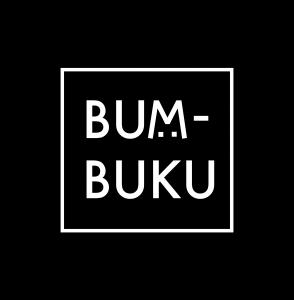 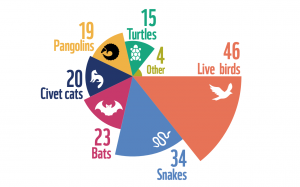 After the current pandemic, COVID-19, was confirmed as a zoonotic disease – transferable from animals to humans – Digital Storytelling Agency Bumbuku Creatives interviewed the Head of Global Campaigns at WWF Aslihan Tumer about the relationship between wildlife trade and disease outbreaks.

World Wide Fund for Nature (WWF) has been working towards the closure of unregulated wildlife trade across South-East Asia. They are running campaigns in Myanmar, Thailand, Vietnam, Hong Kong and Japan. The pandemic outbreak has placed immense focus on wildlife crime and the campaign.

In order to benchmark their stories and the impact they are trying to create during these turbulent times, NGO-focused digital storytelling agency Bumbuku Creatives reached out to WWF and talked about what wildlife trade is, how to regulate it in a functional way, and its impact on the world, with Aslihan Tumer, the Head of Global Campaigns at WWF.

Experts have warned the global community of how trading markets can bring about diseases but the call-to-action has been close to nothing.
WWF has been working on the Illegal Wildlife Trade campaign for a long time but now the focus has shifted. This shift is towards closing illegal, unregulated, and high-risk wildlife markets. Legal wildlife trade entails “plants and animals that are caught or harvested from the wild and then legitimately sold as food, pets, ornamental plants, leather, tourist ornaments and medicine.” The problem, however, appears when illegal wildlife trade occurs.
Bumbuku gets up close and personal with Aslıhan Tumer about the WWF campaign against illegal wildlife trade.

They discuss the context behind what illegal wildlife trade is, why its demand is so high, its relationship with disease containment, and finally, what can be done to mitigate potential disease outbreaks. The interview gives hope towards a future where illegal wildlife trade is better regulated. Most importantly, it shows the current climate of support for governments to take action.

For WWF’s campaign against illegal wildlife trade, the essential aim is to end trade of high-risk taxa from which wild animals end up in markets like those in Wuhan, China. Through this, they will be able to remove one of the primary ways in which zoonoses are transmitted. Besides laying out the context of wildlife crime, the interview tries to spread awareness among NGOs, leading change-makers, and the general public. Bumbuku Creatives promoted WWF’s “Opinion Survey on Covid-19 and Wildlife Trade in 5 Asian Markets” using data-driven storytelling. It builds a story about the relationship between humans and nature that resonates with anyone who will read it, and be interested in exploring Bumbuku’s works.

As a part of the interview with WWF, Bumbuku Creatives animated their survey data and graphics used for their wildlife campaign.