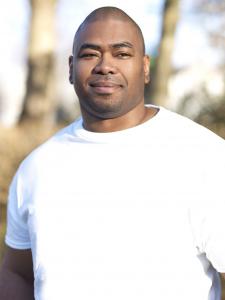 Recently Truck Hudson's Impressions have been going viral on instagram. Millions of people have been viewing the hilarious videos on instagram. He's done Dave Chappelle, Charles Barkley, Will Smith, Dwayne "The Rock" Johnson, Barry White, Donald Trump, and many more. Turns out Truck Hudson's childhood dream has been to be a cast member on SNL. His fans really believe in him and have been showing a lot of support. Hopefully Truck's dream can come to fruition really soon, that is if NBC and Lorne Michaels take notice of the budding star.

For Life (ABC)
Luke Cage (Netflix)
Unbreakable Kimmy Schmidt (Netflix)
The Following (Fox)
The Skeleton Twins (HULU)
Board Walk Empire (HBO)
Are We There Yet ? (TBS)
Law And Order (NBC)
Flight Of the Conchords (HBO)